The new center of the Felföldi Dalia School 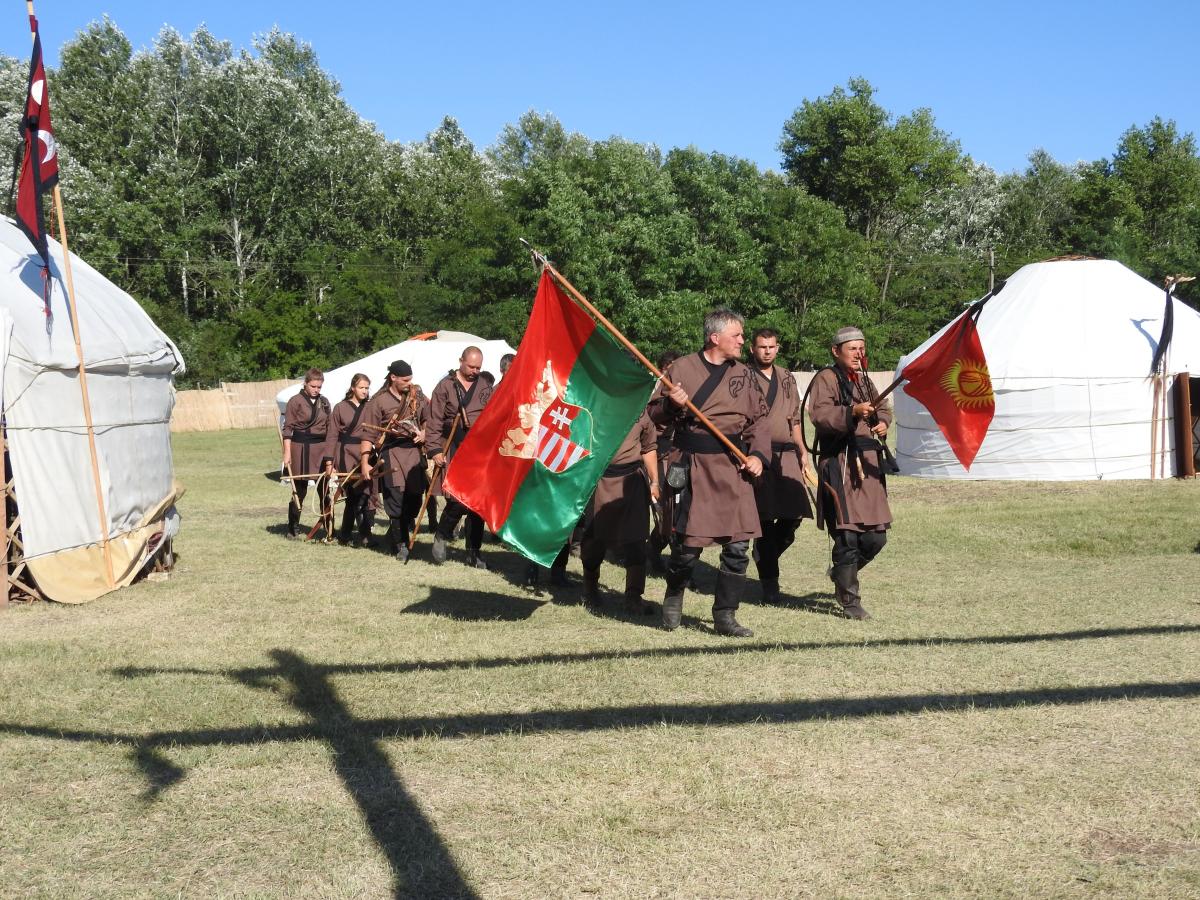 Recently, we were supposed to be remembering the 100th anniversary of the Treaty of Trianon- however, it was cancelled. In addition, the European Commission has decided not to take any action regarding the European Citizen’s Initiative Minority Safepack. We live in our ancient land but a hundred years ago we were torn away from our Motherland and since then a never-ending hatred and evil intentions have surrounded us … nature itself shows that the light we are hoping for from the East is absorbed by the West...

We are standing firm on the rock in the storms of life while the national unification program is happening. Countries have but a nation has no borders! With the support of the State Secretariat for Hungarian Communities Abroad a neat peasant house will be renovated in Gömörpéterfalva, Highland that is already known in the Carpathian Basin and in Asia as well. The house will operate the same as the Hungarian Community Centre, the centre of the Dalia School of Upper Hungary. The Dalia School of Upper Hungary and the Hungarian-Turán Association are working on builduing the Upper Hungarian-Turan centre in Gömörpéterfalva  and it will certainly be accomplished this year.

The aim of the Hungarian-Turan Association is to culturally reunite the Hungarian nation living in the Carpathian Basin with the nation from the same national core, the Turanian nation and to continuously nurture patriotism . The main goal is to create and strengthen a unified national consciousness as well as to develop a good relationship between the two nations and to strengthen it. The Hungarian-Turán Association merges the aims of the practitioners of science and traditions. Moreover its aim is to recognise the need of the cooperation of scientific and cultural organisations to support the work of researchers of Hungarian national traditions and culture.

As a team member of the Hungarian-Turan Association, we have represented our school on several occasions in Asia, including Kazakhstan, Kyrgyzstan and Turkey where friendships were born, not to mention the annual Bugac festivals, Ancestors' Day and the Kurultaj, where we always meet with our friends who are like brothers to us. As a result the East is also interested in our martial arts school. On our social media website people, also from the East are following our renovated center and they are encouraging us in our job.

Our center wants to become a stable center of the Hungarian national culture based in the Highlands of the Carpathian Basin where our tradition would be represented by the handicrafts, scientific and educational lectures and events. One of its main goals is to provide for students and for other people that are interested in the field of high-quality martial arts practices in various training tracks and equipped with modern equipments.

We continue working together even if several factors are fighting against this unity. We have fought our battles a hundred times in our history and we are still able to show our strength if we fall, we are able to stand up, we can continue to fight for the noble cause, because national unity is limitless! 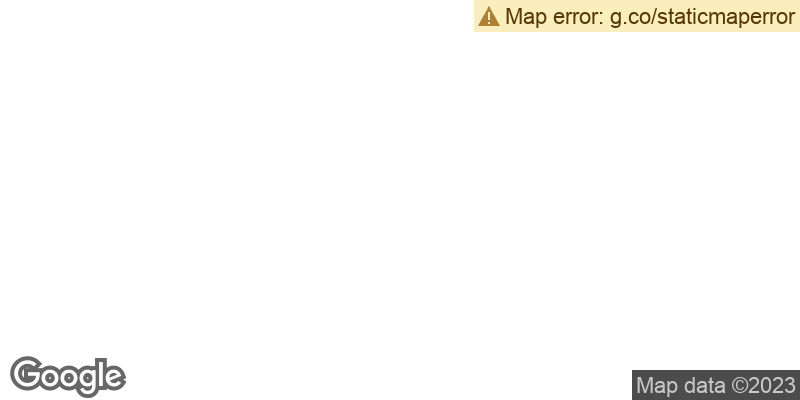